The note indicated the man had a gun, although he never displayed it, according to police. 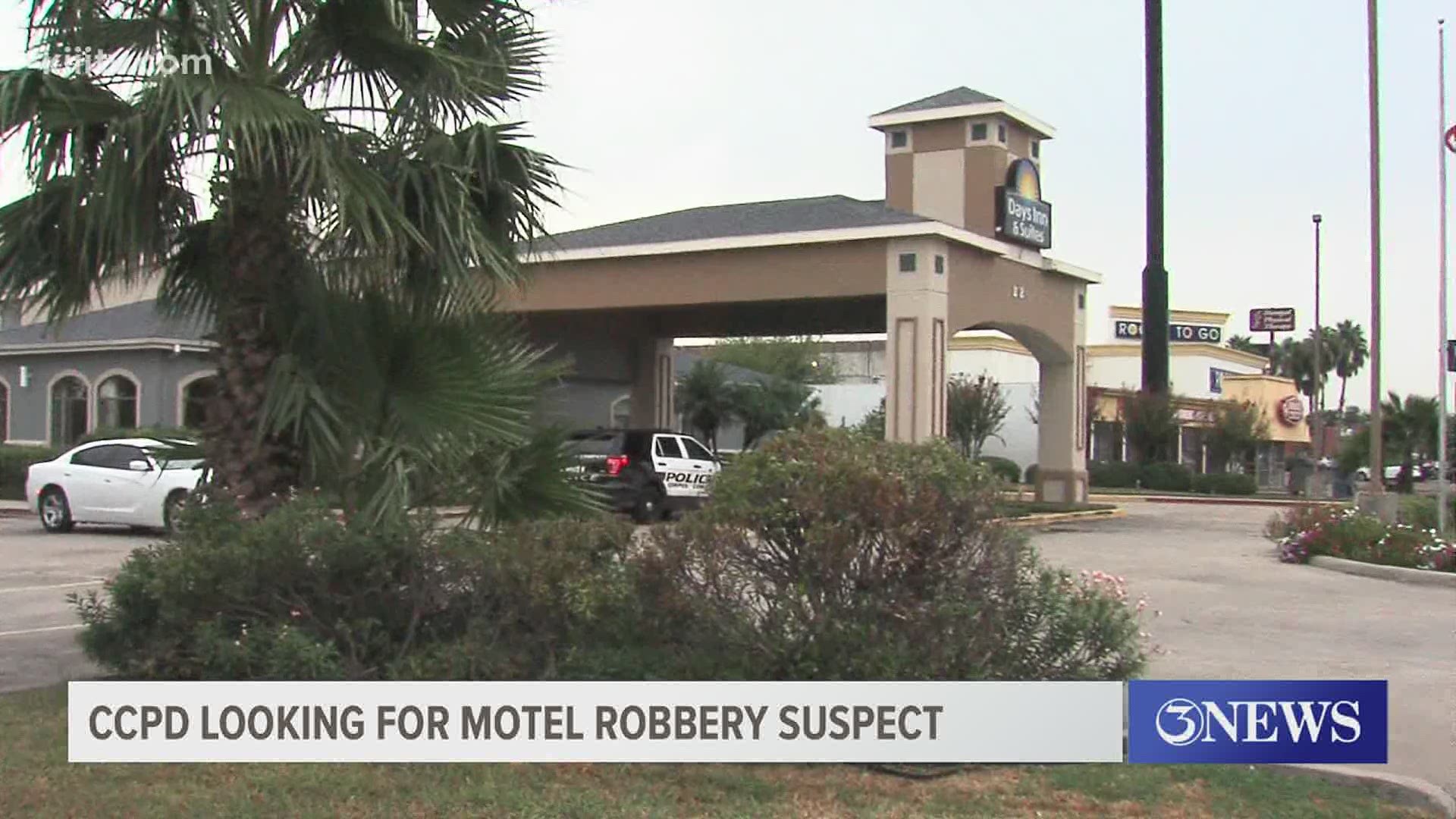 It happened around 6:15 p.m. in the lobby at the Days Inn near Weber. Police said the suspect walked to the front desk where he handed the clerk a note and demanded money.

The note indicated the man had a gun, although he never displayed it, according to police. The clerk, fearing for her life, handed over all of the money in her drawer and the suspect got away on foot.

Police believe someone may have picked him up in a vehicle. He's described as a Hispanic man with a dark shirt and cap and is wearing jeans.