Highlights and postgame reaction from all three National Championship games between Texas A&M-Kingsville and Augustana. 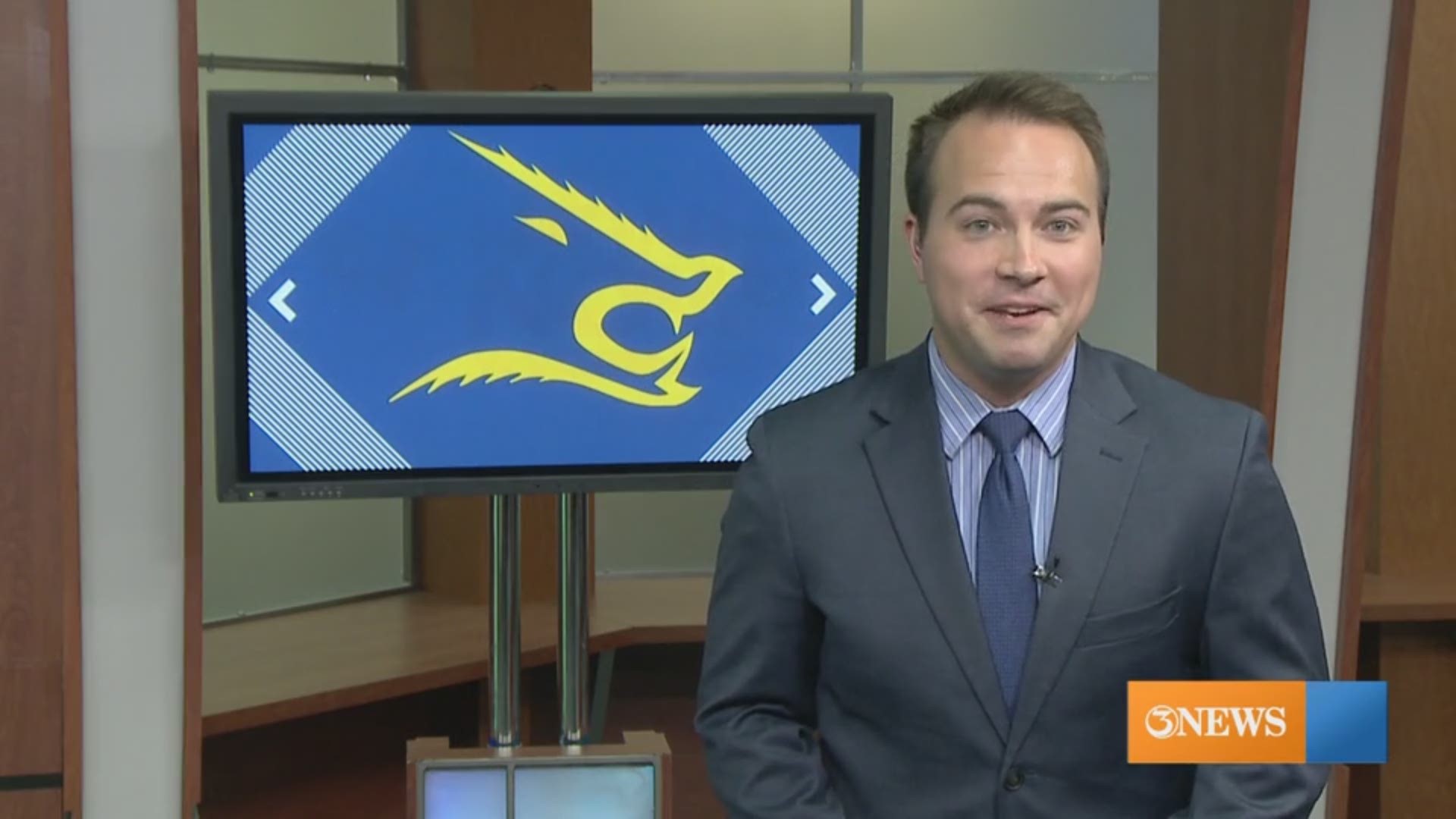 DENVER — Consecutive losses to the Augustana Vikings, both by scores of 6-4, sent the Texas A&M-Kingsville softball team down to defeat in the Division II Softball National Championship Series on Monday at the Regency Athletic Complex in Denver.

The Javelinas finish the season at 52-10. That, combined with their finish as the National Runner-Up represents the best campaign in program history, both in terms of win total and win percentage as well as their best finish ever in the postseason.

"Great series," said coach Craig Nicholson. "I'm sure everyone was entertained. Like I told the girls [Augustana] got some breaks, especially in the second game. We jumped out 4-0 and they kept fighting. We stopped scoring.

"But it's not really about this game. It's about what this team has accomplished this season. We changed the culture and had a season that nobody expected and [Victoria Schoonard-Saborio and Roxy Chapa] are a huge reason why that happened."

The Javelinas looked to have the early edge in the opener, when senior Roxy Chapa (McAllen, Texas) drilled a fly ball to left that appeared to be a two-run homer, but it was ruled foul. Instead, it was Maggie Dunnett's two-run blast that opened the scoring for Augustana.

The Javs came back to tie in the second with a two-out rally that started with an Amber Reyes (Edinburg, Texas) single. Two walks followed before sophomore Loren Kelly(Rockport, Texas) sent a liner back through the box to score a pair.

The first lead for the Blue and Gold came in the third thanks to an RBI knock by freshman Makenzie Mays (Conroe, Texas). That advantage disappeared when Kara McDougall singled in the tying run in the fourth.

Another two-run homer in the fifth, this one hit by Maggie Kadrlik, put Augustana out in front. A solo blast by Chapa brought the Javelinas within 5-4 in the fifth, but Kadrlik homered again in the seventh to restore her team to a two-run advantage. The tying run came to the plate for TAMUK in the seventh, but they were unable to forge a tie and the Vikings evened the series.

Two more Blue and Gold runs came across in the second, as senior Victoria Schoonard-Saborio (Elk Grove, Calif.) launched her third homer of the tournament, this one with a runner on, doubling her team's edge.

Unfortunately, Ashley Mickschl entered in relief and stopped the Javelina offense there. Over the final 5 1/3 innings, she allowed only three hits with one walk.

The first blow struck by the Viking offense came in the third, which Samantha Eisenreich began with a double. Following a hit batter and an out, consecutive errors brought in two runs and a walk loaded the bases. Kadrlik leaned into one to force home a run before Reyes turned a double play by pulling in a fly ball in left and throwing out Mickschl at the plate.

In the fifth, Shannon Peterson doubled to even the score at 4-4 and Augustana took the lead one frame later. Dunnett's one-out safety was followed with a pair of two-out walks. Kendall Cornick grounded a single through the right side that scored two and put the Vikings ahead for the first time. The Javs attempted to mount a comeback in final inning, sending the winning run to plate, but a groudout to second ended the series.