Your credit score might get a boost soon; here's why

How much of a credit boost can you expect? 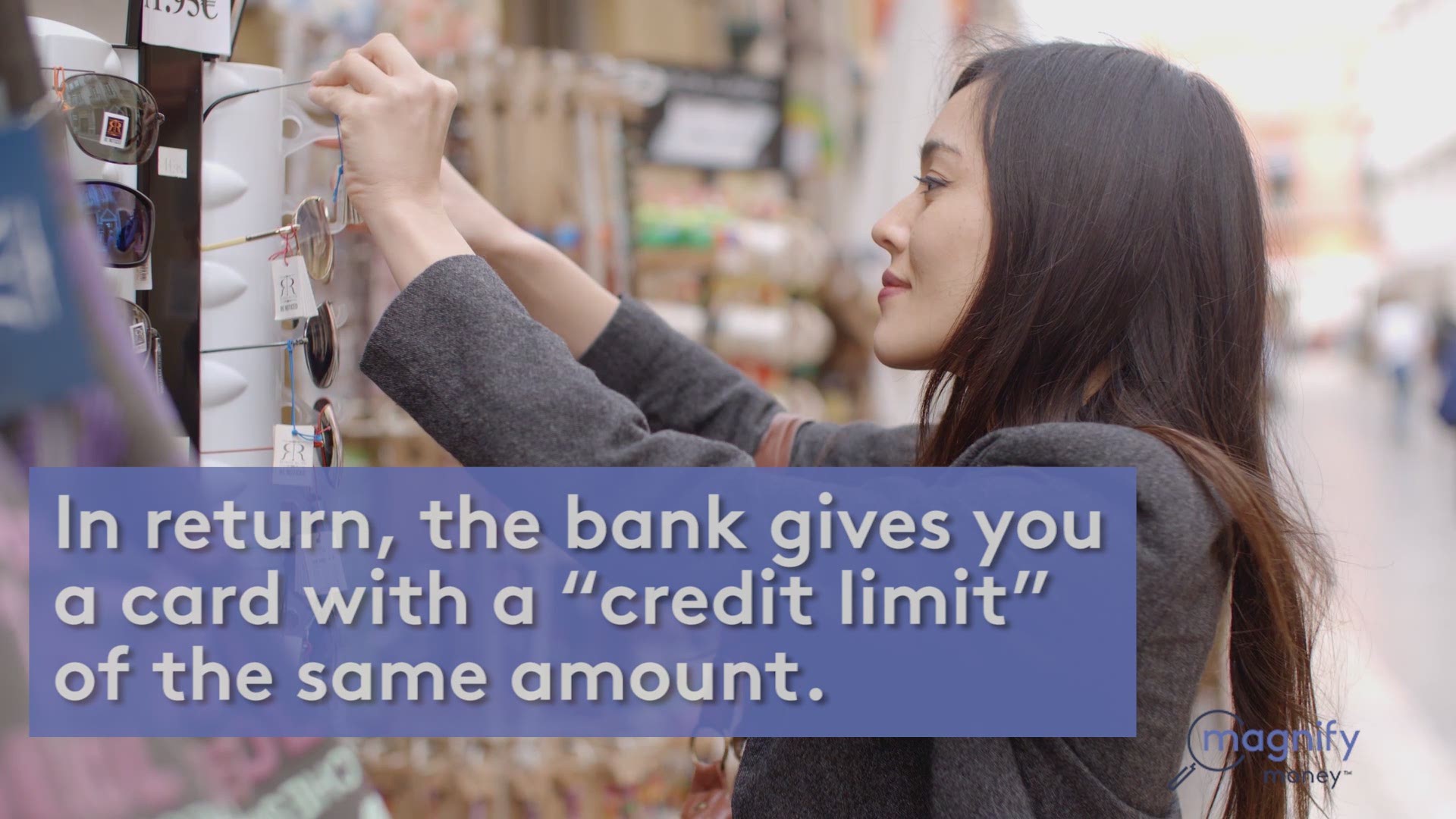 Good news — you may see a bump in your credit score soon.

How much of a credit boost can you expect? If you had prior tax liens on your credit reports that will now fall off, don’t get too excited. Your score actually may not change much. VantageScore and FICO have each done studies about the potential impact the removal of civil judgments and tax liens will have on consumer credit scores, and the results were fairly modest. VantageScore found consumers would see only a 10-point increase and FICO estimated an increase of less than 20 points. The reason for such a meager credit score improvement could be because “most people who have judgments and liens have other unrelated derogatory entries, which is why the score changes aren't terribly significant,” credit expert John Ulzheimer told MagnifyMoney.

Will this stop lenders from finding past liens on your record? In short, no, it won’t.

Liens are public record, and lenders looking to evaluate your credit can obtain records of any liens from other sources, such as LexisNexis, Ulzheimer said. For example, mortgage lenders will hire a title search company to search for outstanding liens against both borrower and seller in a real estate transaction, which goes above and beyond what will show up on a typical credit report.

Why the change is happening now: The decision to eliminate all tax liens follows a lawsuit last year that was settled with TransUnion to improve the accuracy of credit reports, further expanding the requirements the CFPB imposed last year. The lawsuit found there was “systemic inaccuracy of their judgment and lien records for many years,” said Leonard Bennett, founding partner of Consumer Litigation Associates and lead counsel in the lawsuit against TransUnion.

Bennett went on to say that one of the major problems with the reporting of liens and judgments on credit reports was the inconsistent sourcing of data. People with similar names were matched incorrectly, and this led to errors on credit reports. This can be further evidenced by a study the Federal Trade Commission did in 2013 that revealed that an alarming one in five consumers reported mistakes on their credit report, possibly as a result of false liens.

Currently, only TransUnion is legally obligated to remove liens and judgments from credit reports, but Experian and Equifax are following suit to potentially preempt any lawsuits against them.

Are tax liens going to be taken off credit reports forever? Take note that the current removal of liens and judgments from credit reports is unlikely to be permanent. Bennett says if TransUnion can accurately prove it’s reporting liens to the correct customers, then they may be shown on credit reports again, but not for at least a year and a half.

Other changes: There were requirements imposed on all three bureaus in July 2017, per the National Consumer Assistance plan. This plan required civil judgment data to have a consumer’s name, address, Social Security number or date of birth before being added to a consumer’s credit report — creating more accurate reports.

How to dispute credit report errors on your own

If you notice errors on your credit report, you will need to dispute them with both the credit reporting company — Equifax, Experian, TransUnion — and the company that provided the information (aka the information provider or furnisher; such as a bank, credit card company or landlord).

Step 1: Dispute errors with the credit reporting company. See below for several options:

Step 2: Dispute the error with the company that provided the information. We recommend following the CFPB’s instructions and template for disputing the error.

The dispute process typically takes 30 days, and no longer than 45 days.