CCPD officials say the officer fired their service weapon because they felt their life was being threatened by the unidentified driver. 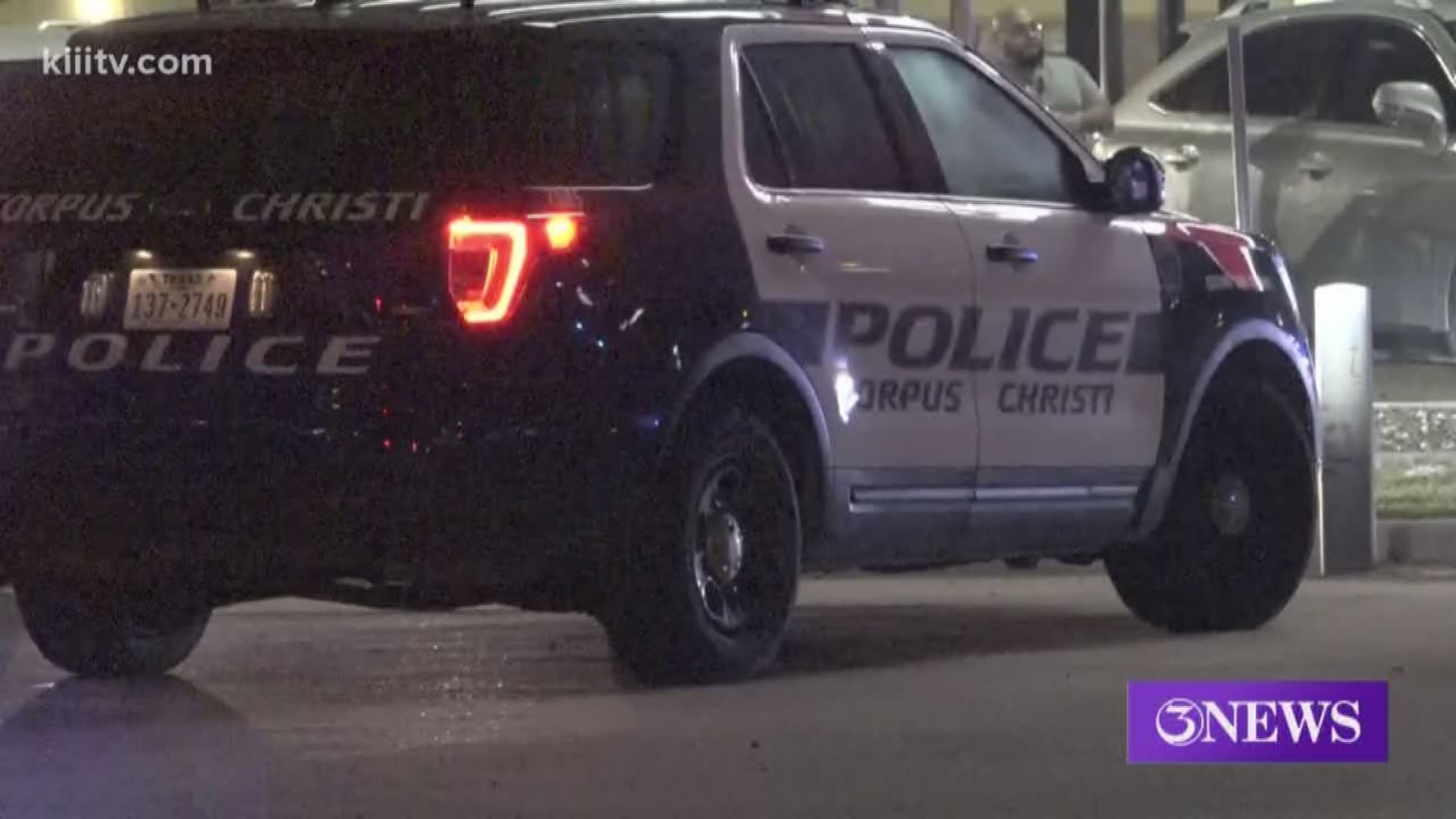 Officials say as the officer was initiating the stop, the driver of the car tried to flee, hitting a second car in the process. The officer felt his life was being threatened by the driver and fired his weapon, police say.

The driver was able to flee the scene. Police are still searching for the driver. A vehicle or suspect description is not available at this time.

Officials report no one was injured.