Hundreds protest across the nation in support of Vanessa Guillen, sexual trauma victims

After a big week on Capitol Hill for the Guillen family, many around the world continue showing their support for the family. 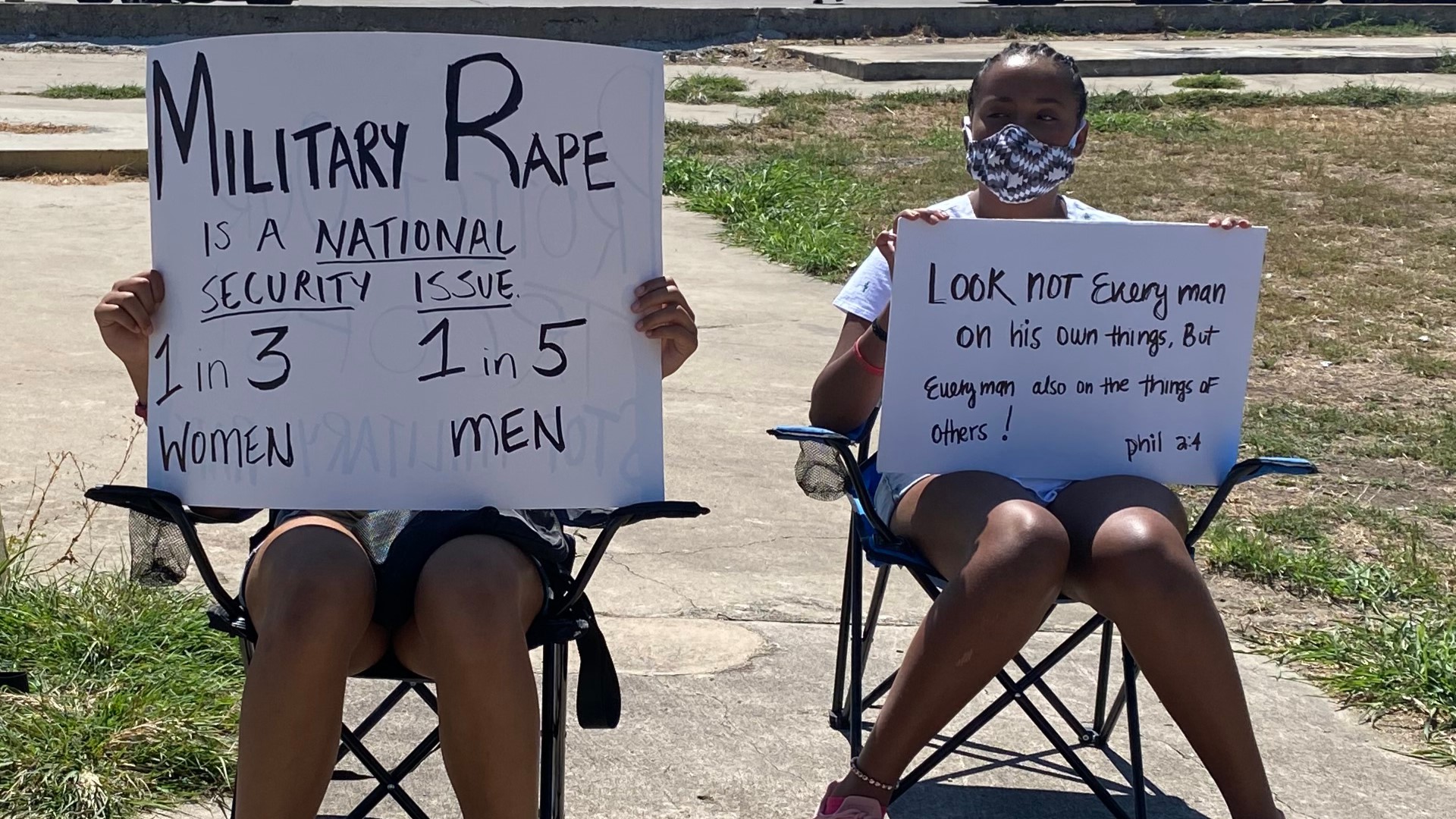 FORT HOOD, Texas — The family of killed Fort Hood soldier Vanessa Guillen and their attorney spoke at the National Mall on Thursday in support of the #IAmVanessaGuillen bill. Then, they met with President Trump, who promised to deeply investigate the death of Spc. Guillen.

On Saturday thousands of people around the globe showed their support for the soldier's family, and the fight for justice in Guillen's case. In 20 cities in the US and in Australia protests happened.

Katie Chorbak, part of the "My Sister's Keeper Movement," a group of female military veterans who support each other in speaking up on military sexual trauma, traveled from Florida to protest outside Fort Hood.

"I had an anxiety attack when I got here yesterday," Chorbak said. "I haven't come back here for a reason, I didn't have happy times here."

She said she was sexually assaulted here while serving and left in 2013.

Chorbak claims military sexual trauma has been going on in the military for decades, and will not stop until a bill like the #IAmVanessaGuillen bill is passed.

"The army has showed incompetence, they are not capable of investigating themselves," Chorbak said. "This wouldn't happen in the civilian world; no company would investigate itself so why should the army?"

The congressional bill--if passed-- would allow active-duty service members to report sexual harassment or assault to a third party outside their chain of command.

The congressional bill, would allow active-duty service members to report sexual harassment or assault to a third party outside their chain of command. 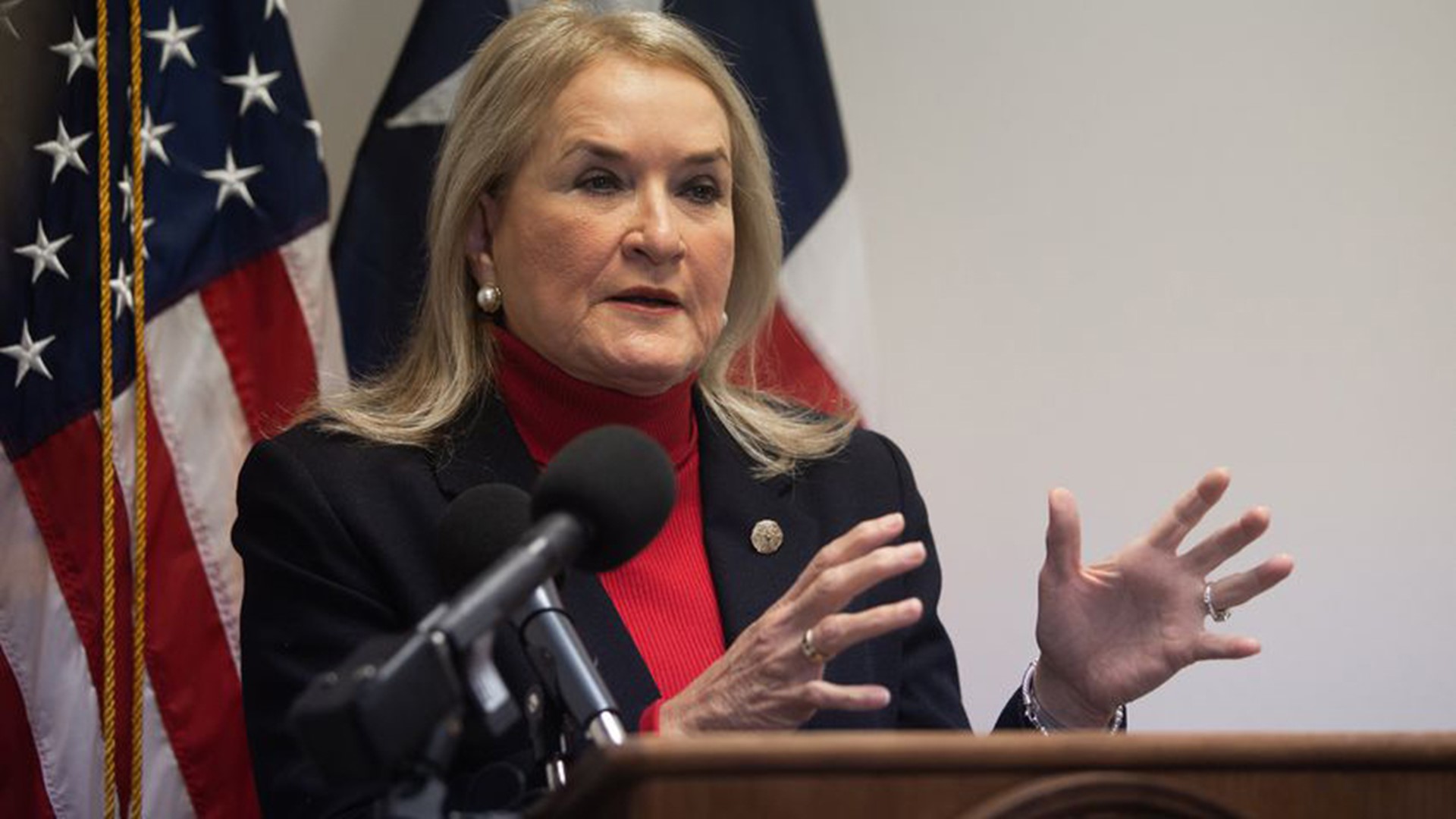