Nurse from Christus Spohn Shoreline dies from the coronavirus

Jason Garcia, a loving husband and father of two, moved to South Texas in 2006 and became a nurse in 2010, where he had been serving the Coastal Bend community. 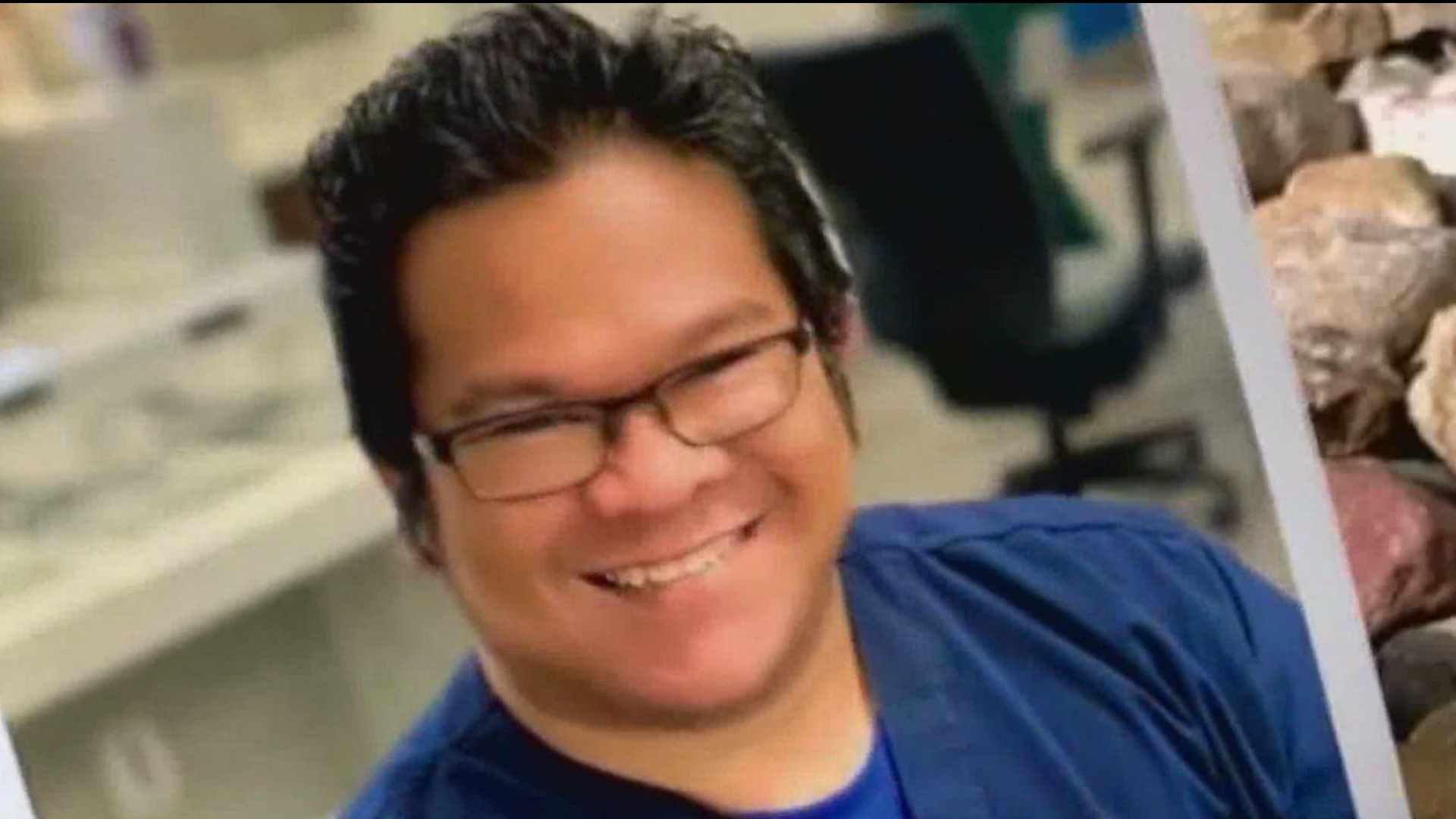 CORPUS CHRISTI, Texas — Behind all of the numbers of coronavirus cases are thousands of families who help their loved ones recover. In some cases, others are left questioning how their loved one's symptoms worsened so quickly, resulting in death.

"I found out he was coming down with something mid-July," said James Garcia, the brother of Jason Garcia.

Initially, James said he and his family assumed his brother, Jason Garcia, was going to recover after being diagnosed with the coronavirus.

"Hey he's a nurse, he can take care of himself," said James.

However, things changed once Jason was transferred to the intensive care unit at a local hospital.

He was a loving husband and father of two. He moved to South Texas in 2006 and became a nurse in 2010. He had been serving the Coastal Bend community, working on the front lines at Christus Spohn Shoreline.

His family now holds on to their memories from before Jason was hit with COVID-19. He died on August 26, just a few months shy of his 43rd birthday.

"He was really my rock since the beginning," said Jean Garcia-Zamora, Jason's cousin.

"He will be very much missed," said James.

As the family continued to read messages from his friends and coworkers, they wanted to remind people a few things.

"The virus is real," said James. "My parents -- they're pretty much devastated right now."

"I know everybody says it's just a virus, but it should really be taken seriously, very seriously," said Zamora.

He was a son, a dad, a husband, and so many more titles; now, another victim to COVID-19.