House Bill 514 is expected to be considered in the next legislative session. 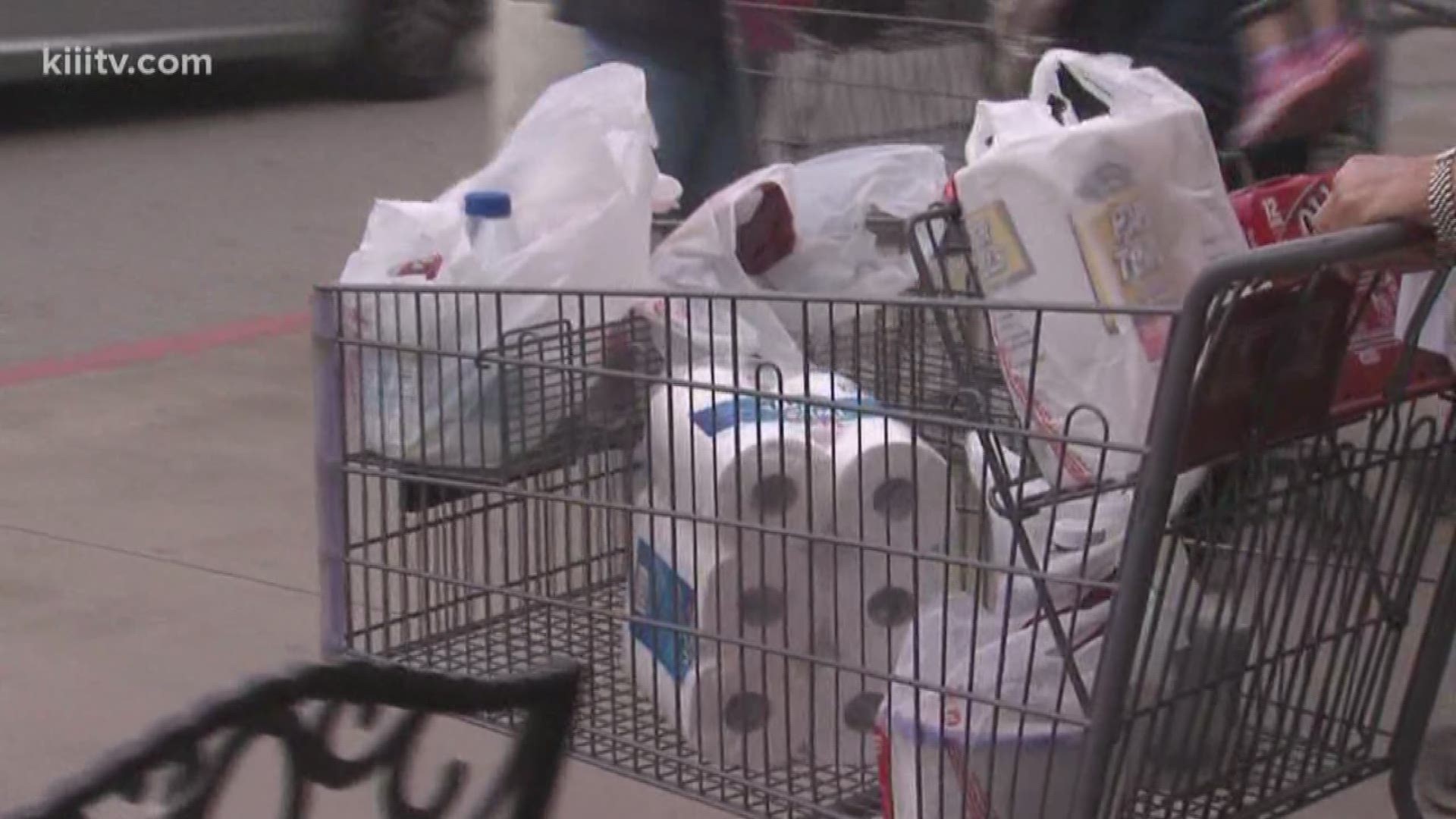 Corpus Christi (KIII News) — A state representative out of San Antonio has introduced a bill that could change the way the City of Corpus Christi regulates the use of plastic shopping bags.

House Bill 514 is an effort to ban single-use plastic bags. The measure would allow each city to decide how to regulate the use of plastic bags in their communities.

The Texas Supreme Court already struck down 10 similar ordinances in communities across the state. House Bill 514 would undo the pre-emption in Texas state law.

Members of the Texas Surfrider Foundation, which led a campaign to rid Corpus Christi of single-use plastic bags three years ago, said they are thrilled to see the issue being brought up again.

"I think that we've made some headway on getting the word out about the single-use plastic bags and the problems they cause," said Neil McQueen of the Surfrider Foundation. "The numerous problems they cause in our stormwater infrastructure, the threat they cause to local wildlife, and then it even goes as far as contaminating cotton crops and hurting cattle."

McQueen said the plastic bag ban enacted in Port Aransas has made a substantial difference in the amount of plastic bag pollution in that city.

House Bill 514 is expected to be considered in the next legislative session.

The Texas Retailers Association has been the biggest opponent of regulating single-use plastic bags. 3News reached out to them for a statement Thursday but as of news time had not yet received a response.