Texas EquuSearch said Jacob Langley's body was found just after 6 p.m. Monday, about half a mile from where the crash happened. 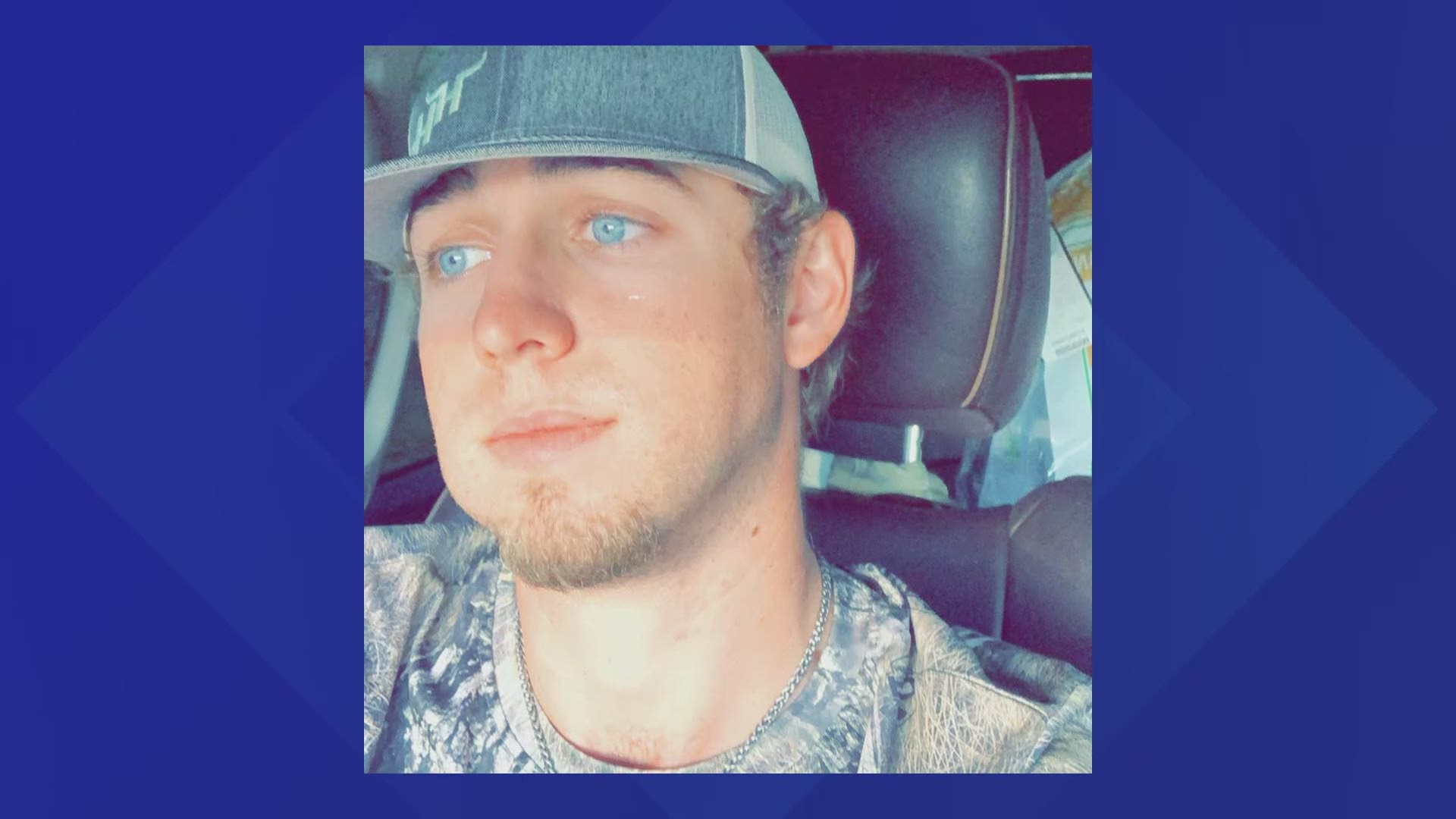 MATAGORDA, Texas — The body of the 24-year-old man who has been missing Saturday after he was ejected from a boat near Matagorda has been found, according to Texas EquuSearch.

EDITORIAL NOTE: The above video originally aired May 2.

Texas EquuSearch said Jacob Langley's body was found half a mile from where the accident happened in the Colorado River.

Langley and four others went out on a 30-foot fishing boat Saturday at about 2 a.m. Their boat hit a piling in the water, causing all of the people onboard to be ejected.

All of the people, except Langley, were found in the water the day of the crash. Three suffered minor injuries and the other was found dead, Texas EquuSearch confirmed.

The Coast Guard suspended its search for Langley on Sunday.

Texas EquuSearch volunteers continued to look for Langley because his case was of special interest to the organization.

Langley was a close relative to two longtime, dedicated members of the Texas EquuSearch team.

Sadly, Langley's uncle, a Texas EquuSearch member for 16 years, was one of the people who found his body in the water at about 6:12 p.m. Monday, half a mile from where the crash happened.