Although beach restrictions are still in effect, Port Aransas officials said they no longer have the ability to enforce it. 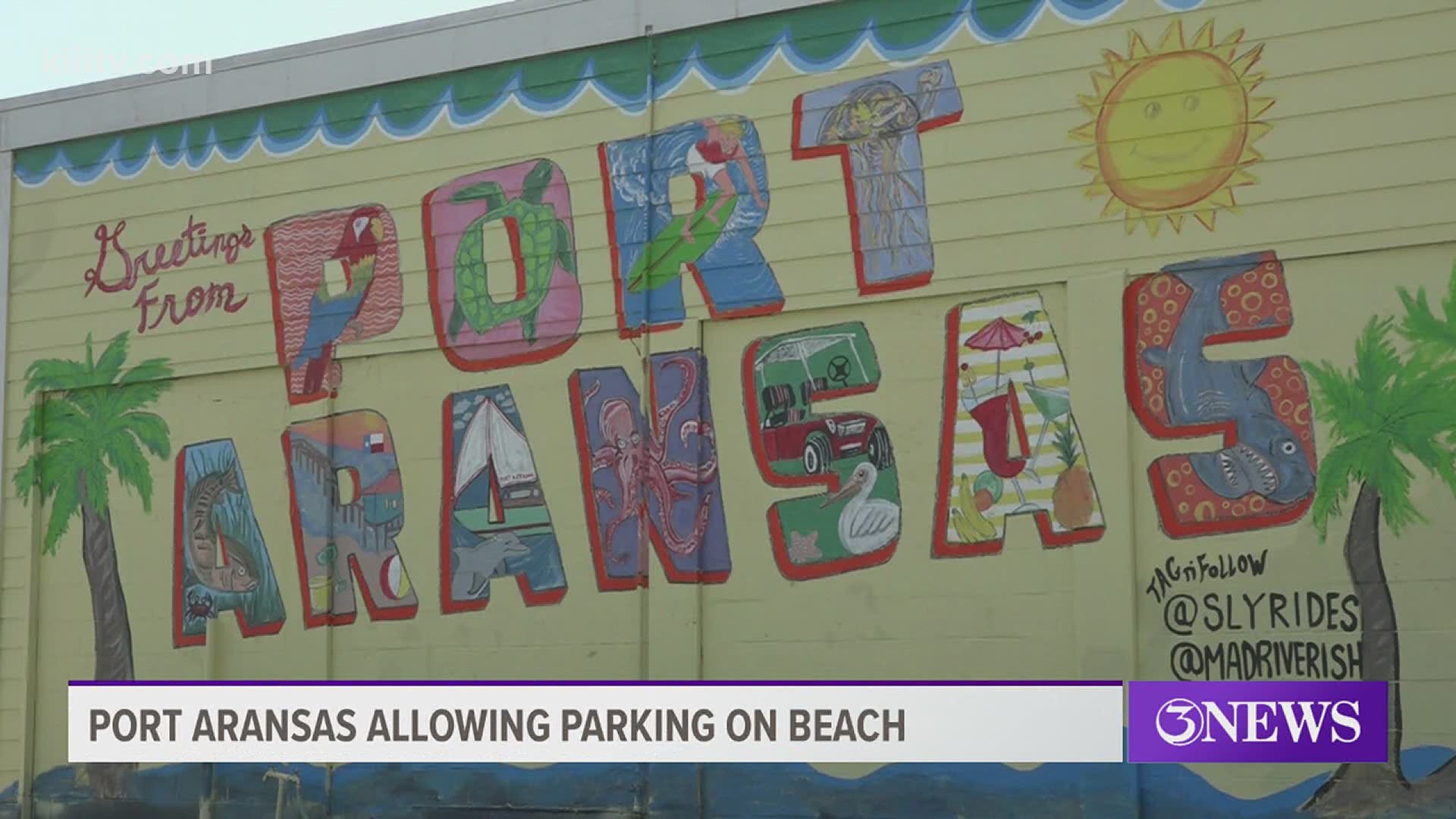 PORT ARANSAS, Texas — Port Aransas officials will be allowing visitors to drive on the beaches again after being restricted by orders given by Nueces County Judge Barbara Canales. The order was put into effect on July 3 and has since been extended to August 17. Although the order is still in effect, Port Aransas officials said they no longer have the ability to enforce it.

Port Aransas Police Chief Scott Burroughs also commented on the announcement saying at some point, they started seeing a diminished return on investment.

He said that as each week continued to pass with the beach restrictions, city officials received push back from the community. They began to see traffic and illegal parking problems, which ultimately would lead to them bringing down the beach access barriers.

"I think yesterday it finally reached a boiling point where our resources could no longer keep up with the response," Burroughs said.

Residents and visitors also weighed in on the beach restrictions that were in place.

"I think it's making more traffic for the people that are staying around the beach because they're [beach-goers] going to come and try to find parking anyway," Teresa Rodriguez said.

"It's kind of difficult trying to find parking and lugging your stuff all the way over there, I mean as you can see I have two children and she had to help me carry stuff," Desire Walker said.

"These families [walk] a quarter of a mile in 95-degree heat, two-year-olds, three-year-olds with their chairs and their buckets and their tents and everything that they want to have on the beach to have a little fun but they've got to walk in the heat all this way," Sally Bonner said.

Many others, however, also had a different take on the beach restriction.

"It's hot and it's not the best situation to walk up and down the beach and the road but we're managing," Shea Howard said.

3News reached out to Canales regarding the Port Aransas decision. She said she was dealing with the situation and would be meeting with the city officials to discuss the violation of the order.