The item was sold during an auction on the 50th anniversary of The Beatles' historic breakup. 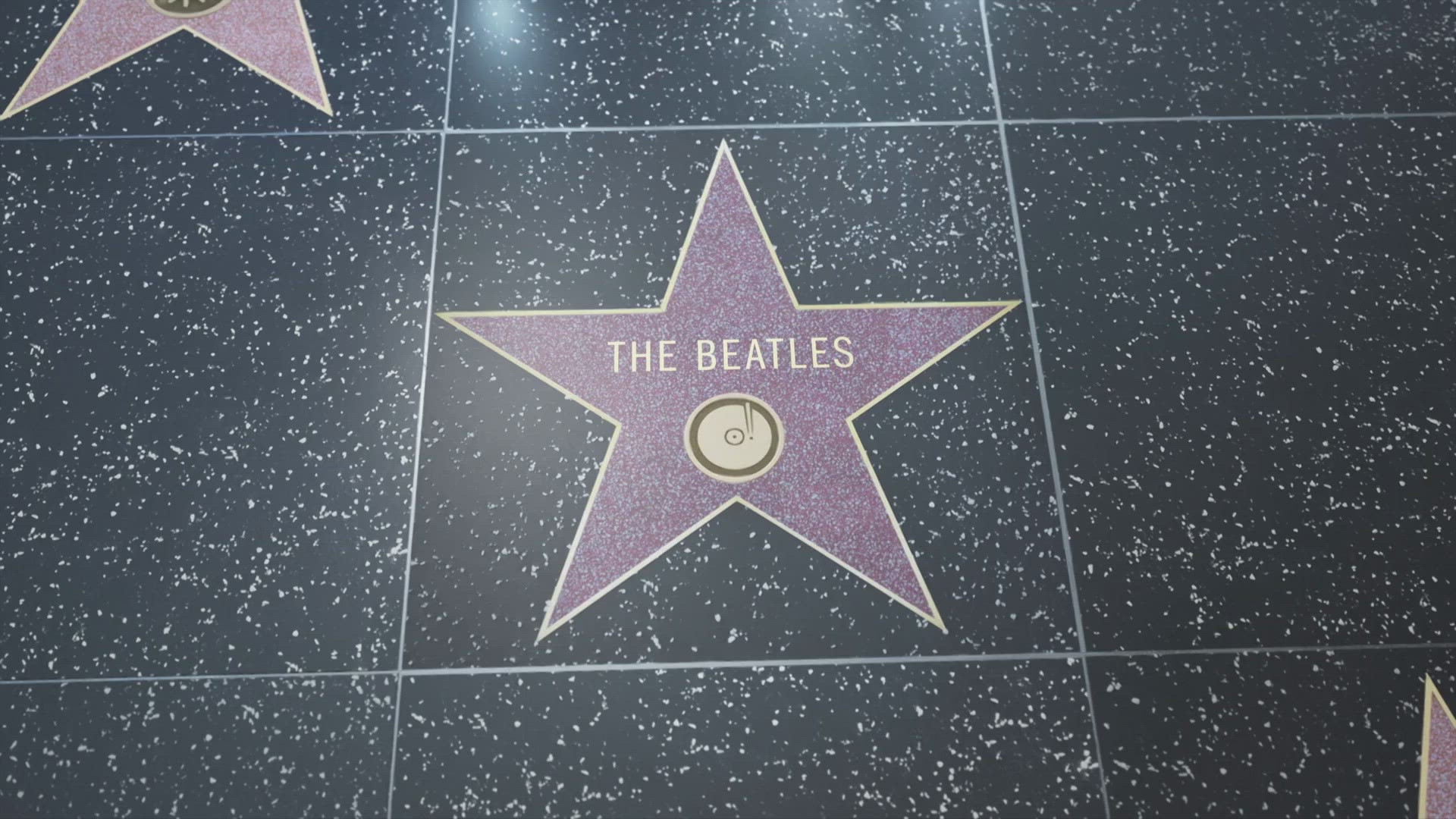 CULVER CITY, California — A handwritten copy of The Beatles song "Hey Jude" sold during an auction for $910,000.

The lyrics to the late 1960s classic, written in black felt pen, were used in-studio before McCartney gifted them to an engineer. According to the auction house, McCartney recorded the song with the sheet of paper at Trident Studios in London in July of 1968.

RELATED: With Coachella postponed, you can still celebrate 'Couchella' in April

RELATED: It’s been 61 years since “the day the music died”

The auction house said the lines in the lyrics are numbered from 1 through 4, with notations in between such as “BREAK” and at the end “Ending. Fading.”

The song was famously written for John Lennon’s son Julian as a source of comfort during the divorce of his parents John and Cynthia Lennon. The song was originally called “Hey Jules.”

The song went on to be nominated for several Grammy's like Record of the Year, Song of the Year, and Best Pop Performance by a Duo or Group with Vocal.