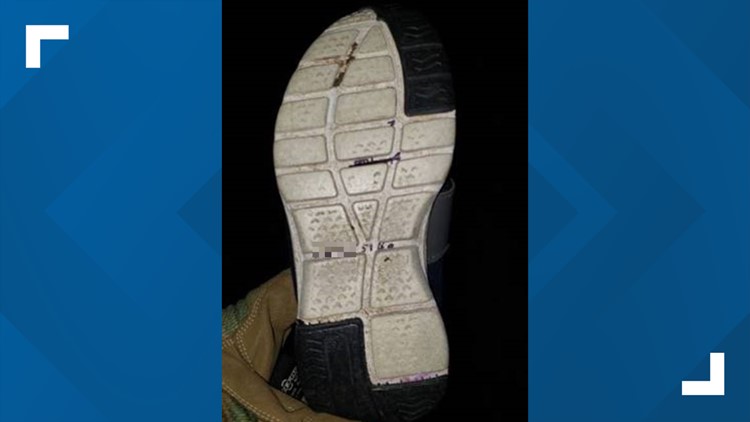 While interviewing the subjects, agents became aware that there was a father and son missing from the group. A Border Patrol Search, Trauma and Rescue K-9 team and a Customs and Border Protection Air and Marine air asset responded to the area at the request of the agents at the scene.

After an extensive search, agents located the father and his seven-year-old son, both Salvadoran nationals.

The Rio Grande Valley Sector currently has multiple campaigns focused on rescues and danger awareness, such as “Operation Big Rig” and “No Se Arriesgue” to combat smuggling and ultimately save lives.