One passenger was also transported by ambulance to Spohn Kingsville with serious injuries but is in stable condition. 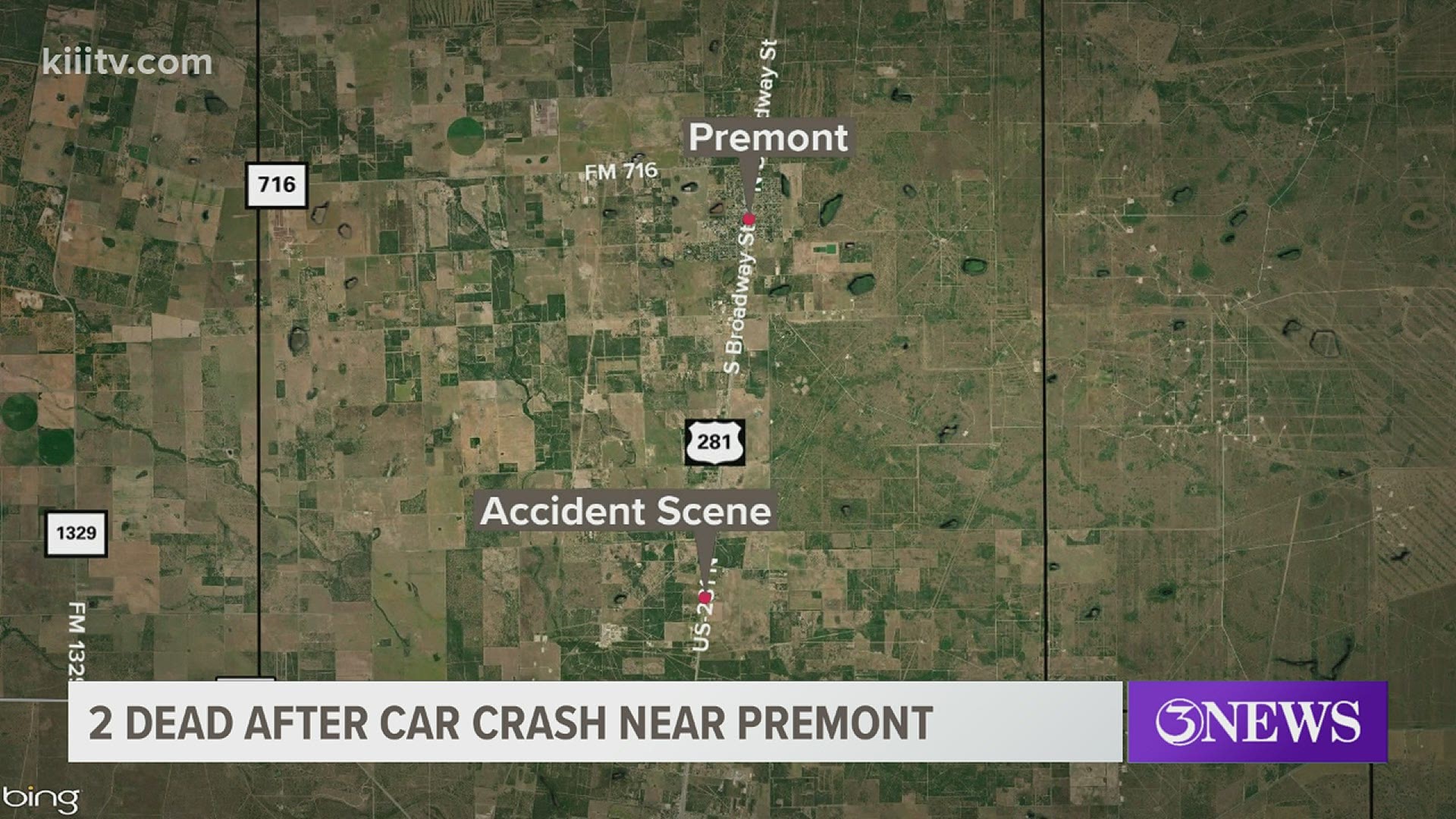 Both vehicles came to rest partially in the left southbound lane of US 281 and the center median.

That's when the driver of a Kenworth semi-truck, going southbound, sideswiped the Chevy and hit the overturned Ford van, causing the van to skid further down the roadway. The driver of the van was partially ejected, DPS officials said.

The road was wet, but DPS officials are still investigating why the Chevy veered into oncoming traffic.

The driver of the semi-truck was not injured.