Orange Grove baseball has it's eyes set on a return to the playoffs in 2019. 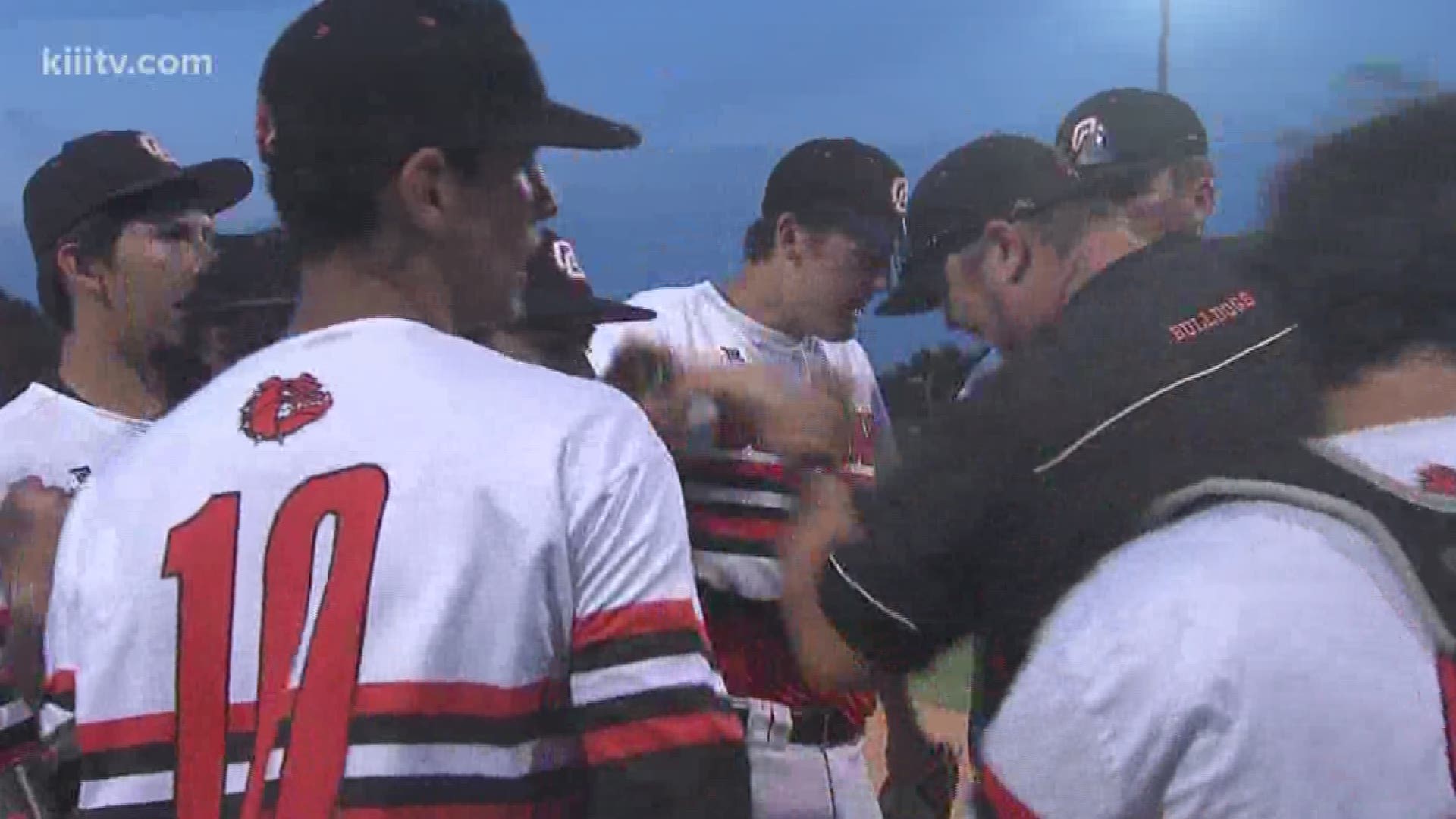 ORANGE GROVE, Texas — The Orange Grove Bulldogs made a surprising run to the third round of the baseball playoffs last season, but, now have raised the bar for themselves in 2019. The Bulldogs have a new head coach in Wes Callihan who was promoted from being an assistant last year.

Orange Grove lost a decent amount of starters from last year's team, but is still expecting to compete in 31-4A.

The Bulldogs will even get a chance to redeem themselves against a Beeville Jones team that bounced them in the Region Quarterfinal, something coach Callihan says they're looking forward to. The Bulldogs will also face off against area powerhouses Sinton and Robstown as part of a stacked district 31-4A.