Is the lambda COVID-19 variant more contagious than the delta?

As cases of the delta variant tick up, Houston Methodist detected its first lambda variant. 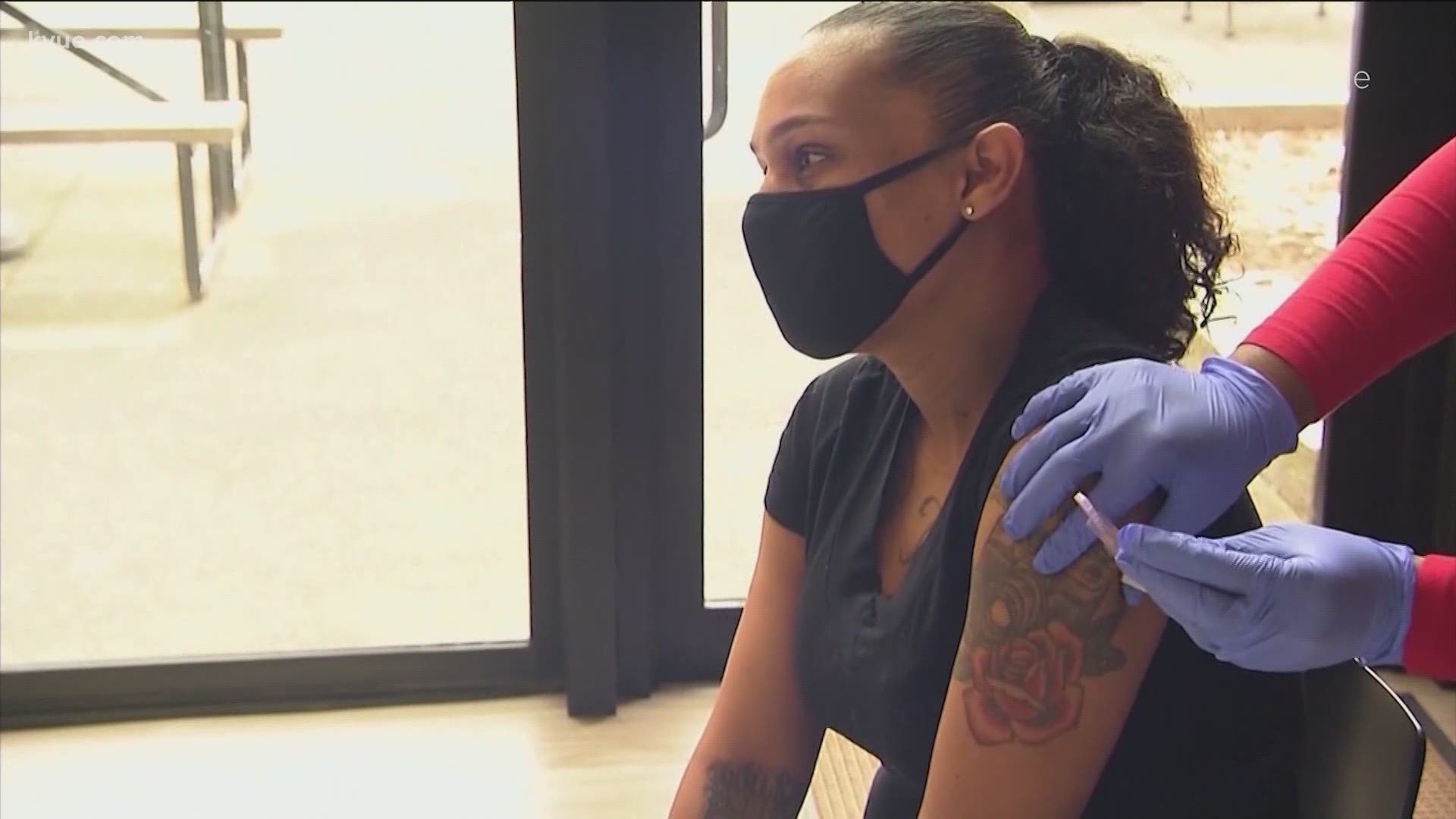 AUSTIN, Texas — Houston Methodist Hospital detected its first case of the lambda variant of COVID-19, so what is it?

In June, the World Health Organization designated lambda as a "variant of interest." That means there is evidence it can cause increased cases or unique outbreaks.

The lambda variant first popped up in Peru last December, according to the WHO. WHO also reported lambda made up 81% of that country's sequenced cases since April and it's now spread to a total of 29 countries.

Is it more contagious than the delta variant? Texas cardiology expert and CEO and founder of Bentley Heart Medical Center Dr. Fahmi Farah said it's too soon to know.

"There are some concerns regarding the lambda variant that it may be more contagious because that's just a trend we've seen," said Farah. "However, we haven't had enough cases to really know."

A spokesperson for the state health department said they're aware of the lambda case reported in Houston but haven't verified it or any others yet.

Right now, DSHS is only posting about "variants of concern" online, like delta.

Dr. Farah said it's also too soon to know how effective vaccines are against the lambda strain, but if it's in Houston, odds are it's in Austin too.

"Houston is a big city," said Farah. "It's a place where we have an international airport. It's one of the biggest cities in the U.S., and so I do believe that we're going to expect, we expect to see this variant in other parts of the U.S."