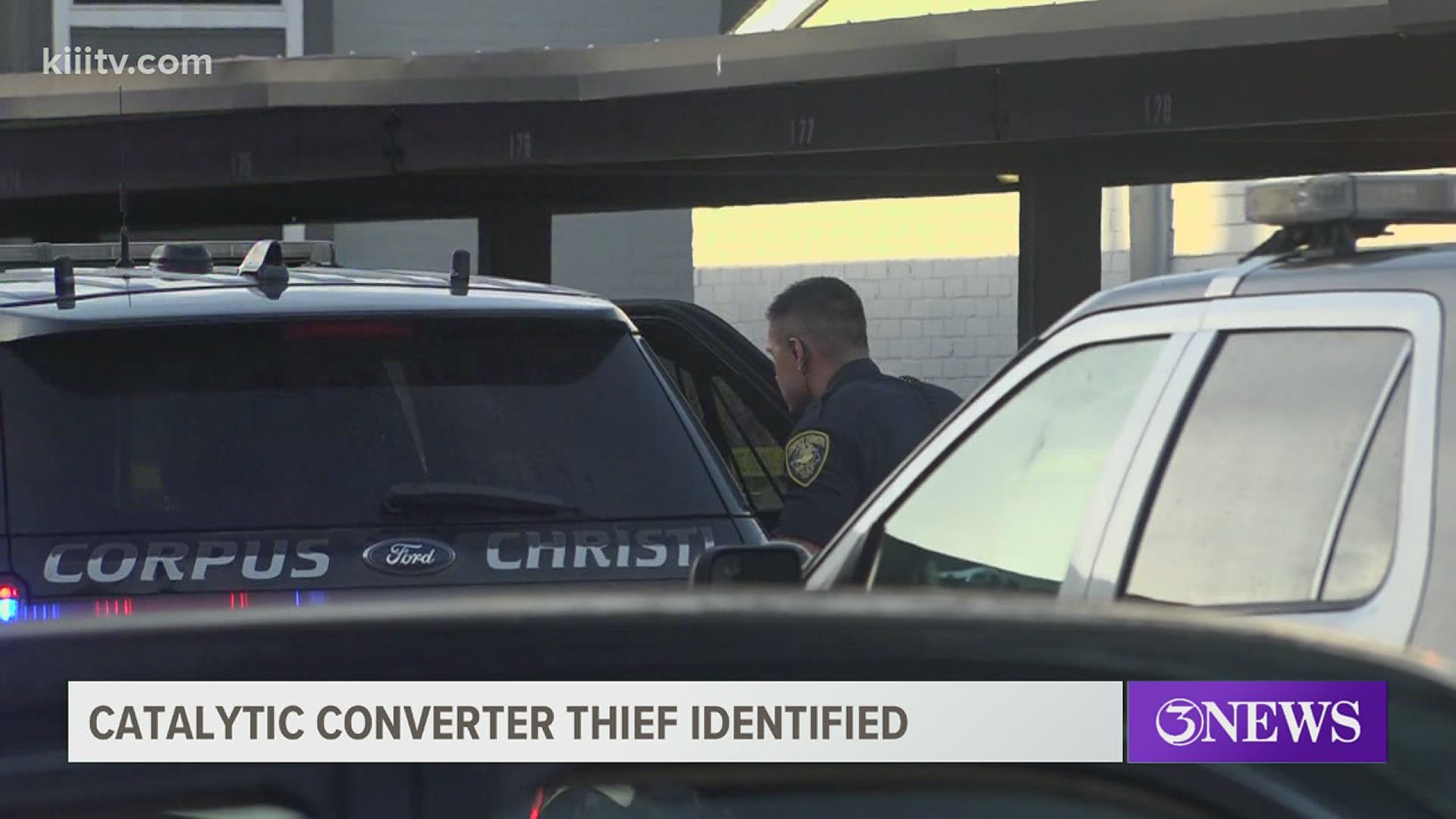 CORPUS CHRISTI, Texas — A man who was rushed to the hospital after being shot by a Corpus Christi police officer during an incident on Monday morning has died, officials confirmed to 3News.

The shooting happened just after 6:50 a.m. on the 3800 block of Caravelle Parkway.

Corpus Christi Interim Police Chief David Blackmon said an officer who was walking through an apartment complex saw a man on the ground, under a car, attempting to steal a catalytic converter. When the officer tried to take the man into custody, a struggle ensued. While the officer was in a struggle with the suspect, another suspect, identified as Trevino, came up to the officer at the scene with a gun, Blackmon said.

The officer "disengaged the first subject and subsequently engaged the second subject," Blackmon said. During that struggle, the officer shot Trevino. That suspect was taken to the hospital where he succumbed to his injuries, officials said. The officer was not injured.

On Monday evening, police arrested the original theft suspect, who left the scene on foot. He has been identified as 25-year-old Juan De Los Santos. He is now facing charges of aggravated robbery.

The officer has been placed on paid administrative leave, per department policy, while the investigation continues.

This shooting comes as police have seen an increase in catalytic converter thefts across the area.

CCPD is reporting that the city has seen a 312-percent increase of catalytic converter thefts since January 2020.

Blackmon explained they're popular because the metals that make up the converters are very expensive. The department has doubled the number of arrests of offenders this year through increased surveillance by the Auto Theft Taskforce. 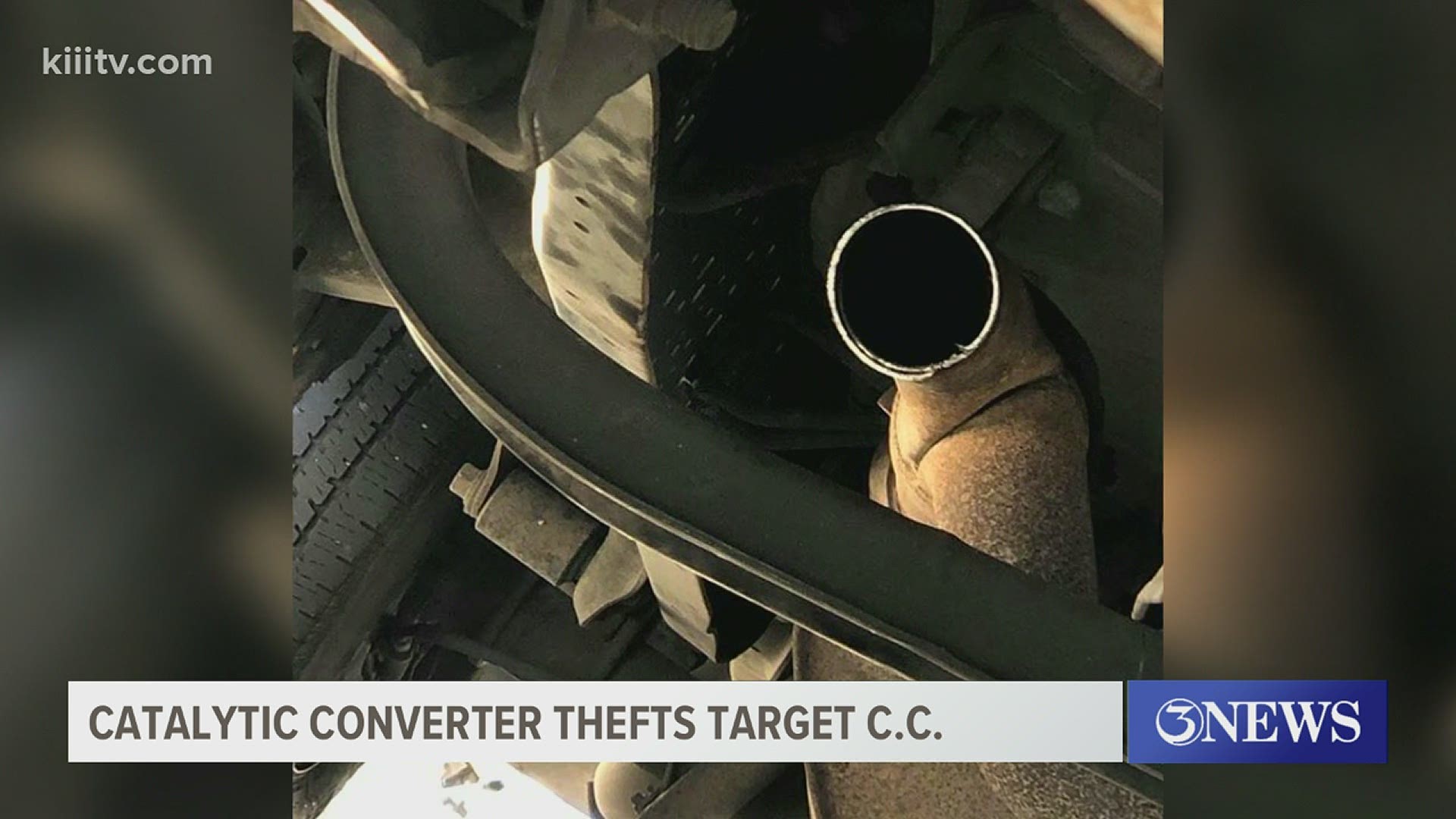