Dr. Shaver has filed a federal complaint over PINS call for a 30-percent cut in the Sea Turtle Recovery Program. 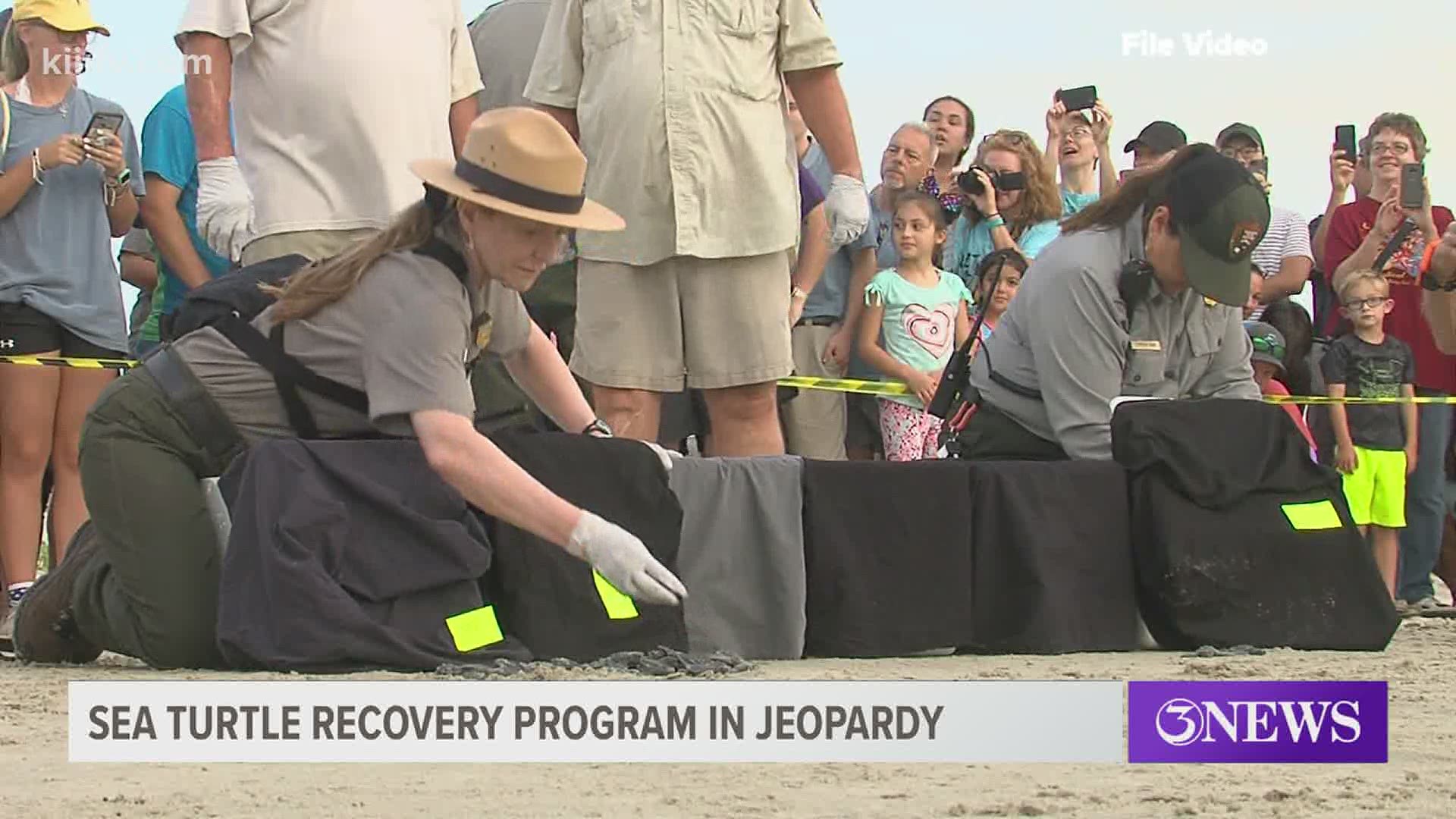 The Director of the Sea Turtle Recovery Program there has turned whistleblower by filing a federal complaint against PINS Superintendent Eric Brunnemann’s review of her department which is calling for 30-percent cuts.

We were told that Dr. Shaver is under a gag order by her boss Brunnemann. Brunnemann is also the one who has supposedly embraced a review of Dr. Shaver’s Turtle Recovery Program calling for a 30-percent cut in her program.

Dr. Shaver had to turn to a group that gives legal representation to federal employees. On her behalf, the organization filed a legal complaint under the Federal Information Quality Act demanding that the review be retracted due to the many misleading findings, inaccuracies and actions that violate laws, as well as National Park Service's policy.

Public Employees for Environmental Responsibility has existed for 25 plus years and defends Federal whistleblowers like Dr. Shaver.

"The review would sharply curtail a program,"Jeff Ruch with PEER said. "It would confine rescue of sea turtles to park boundaries. It would cut back on research, and it would limit the public releases of hatchlings to just one week of the year, which doesn’t make any sense at all. It would cut back on the beach patrol’s and all of these recommendations violate, in some instances, the Endangered Species Act."

Ruch added that he’s not only fighting to have the review overturned, but he is also hoping to have the money returned to the Sea Turtle Program that the park director supposedly redirected.

"It was fully funded until a couple of weeks ago when the park superintendent took $300,000 out of it," Ruch said. "He needs to give that money back so we can make the sure that the money that Dr. Shaver raised is used on sea turtles not on other things."

News of this issue spread quickly through the local environmental ranks as folks have been shocked about the learning of this dispute.

"This is probably the most significant controversy that I’ve seen and it’s something I hope really they can resolve because there’s a lot of folks that depend on that program and a lot of the sea turtles which is the most important part,” Jace Tunnell with the University of Texas Marine Science Institute said.

We did ask for a comment from Brunnemann, but we received no response. The PEER group said the National Park Service has 60 days to respond to the complaint.