Police have been aware of the video that is circulating but have not determined what action, if any, will be taken. 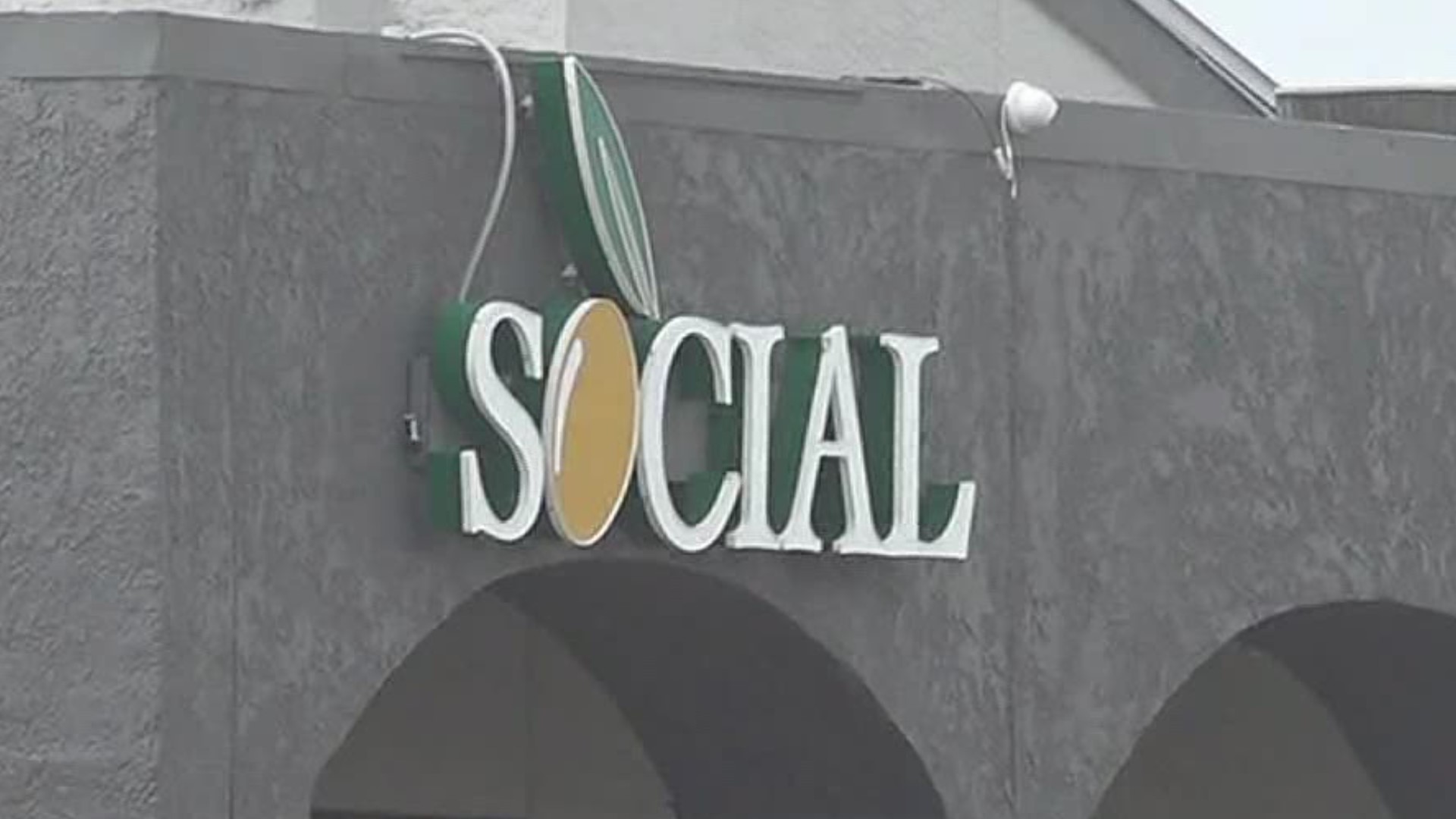 CORPUS CHRISTI, Texas — A video circling social media depicts two people engaging in a sexual act in public at The Social bar in Corpus Christi. After it was posted to social media, management from the bar made a statement on their Facebook page.

In the post, the bar posted a picture of new signage on their patio that makes it clear no sex is allowed on their property.

We spoke with the Corpus Christi Police Department and they explained the act caught on camera is Public Lewdness, which according to Penal Code 2107, is defined as engaging in a sex act and to be reckless about whether a person watching would be offended.

Officials said it's not illegal to record this act because it was not done in a private setting. However, police said Public Lewdness is a Class A Misdemeanor, which comes with a possible fine or up to two years in jail.

3News did not identify the two in the video because they have not been charged.

Police have been aware of the video that is circulating but have not determined what action, if any, will be taken.